Johnny and Jennie James
Photo source: Salmon arm museum
Johnny James
Johnny James was the first native constable in Salmon Arm, he was born in 1883. He lived in Salmon Arm all his life and was widely known. In the early days of logging in the Salmon River Valley, he worked in the bush on the river log-drives and in the sawmills, and was respected as a man of his word by all who knew him. In his younger years Johnny was very interested in baseball and a member of the Salmon Arm baseball team. His team beat the Enderby and Armstrong Nines teams for a challenge trophy  in 1907. The cup was donated by the citizens of Armstrong and was used from 1902 to 1907. 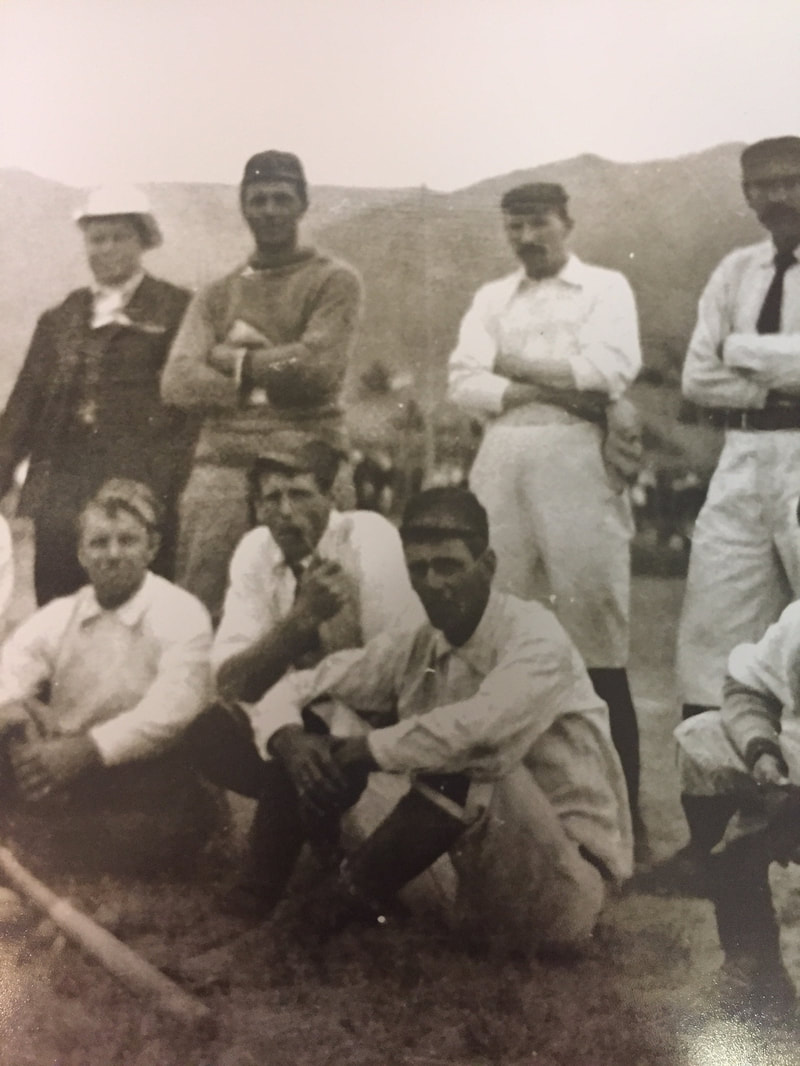